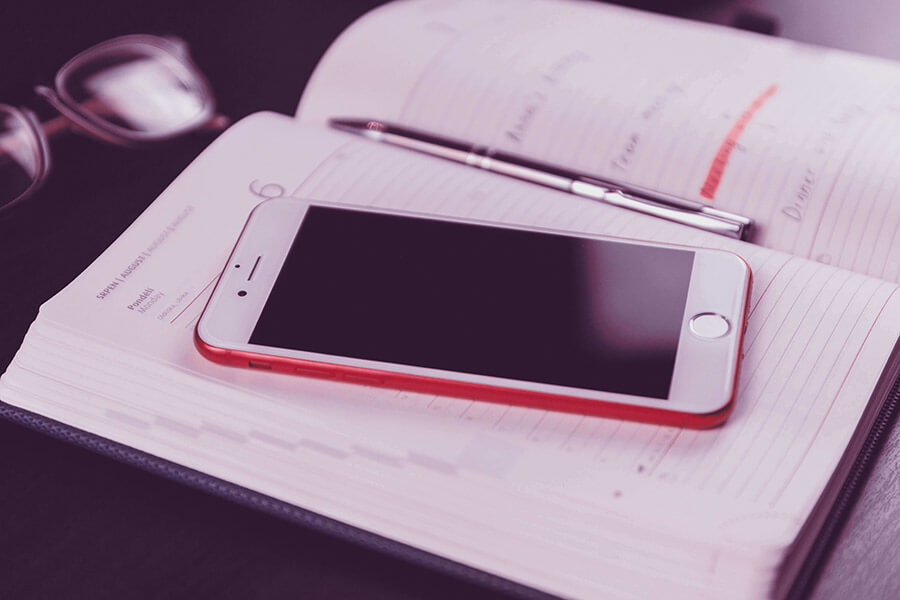 What is a delegate?

Delegation is a simple and powerful pattern in which one object in a program acts on behalf of, or in coordination with, another object.

For example, if you’re downloading data from a web site asynchronously using the NSURLSession, One or more of NSURLSession delegates will get called when NSURLSession encounters a failure, success, or received a response from the web site. For a better explanation,

The client reports a bug. The project manager creates an issue and tells one of the developers to fix the problem asap.

So at some point, an event happened, so the delegator (manager) utilized an external resource (a developer) using a common interface (issue describing the problem for both parties) to do achieve something (fix the bug).

A simple example of a custom delegate between two view controller,

This is just the begining! Want to implement this in your next project? Talk to Us

One thing you need to know that I’m not explaining every little detail or protocol here. When looking at these codes above, I want you to think about what’s going on so you get a basic idea of what’s a delegate is. As a conclusion, keep reading and to work on this in your next project — Work with Us!